This case study highlights Aulick’s recommended use of Sul-Fight to eliminate existing hydrogen sulfide at a brewery in North Carolina. The brewery featured brews hundreds of thousands of barrels of beer each year and ranks among one of the biggest independent breweries in the nation.

Aulick conducted a site visit at a craft brewery in North Carolina to address the current hydrogen sulfide odor and corrosion issue on the pipes inside the brewery.

Hydrogen sulfide is a colorless, toxic, highly flammable gas with a foul, pungent odor similar to that of rotten eggs. Hydrogen sulfide is a result of the breakdown of organic matter by bacteria, typically in an oxygen deprived environment such as a food or beverage production facility. Controlling hydrogen sulfide remains a challenging problem facing industry today.

Not only is its odor a nuisance, hydrogen sulfide has the potential, even at low concentration levels, to pose extreme safety hazards for facility personnel, while its corrosive nature is detrimental to manufacturing equipment. The concentration levels of hydrogen sulfide in wastewater and sludge processing are dependent on several factors such as agitation, temperature, time of residence and sulfate count. 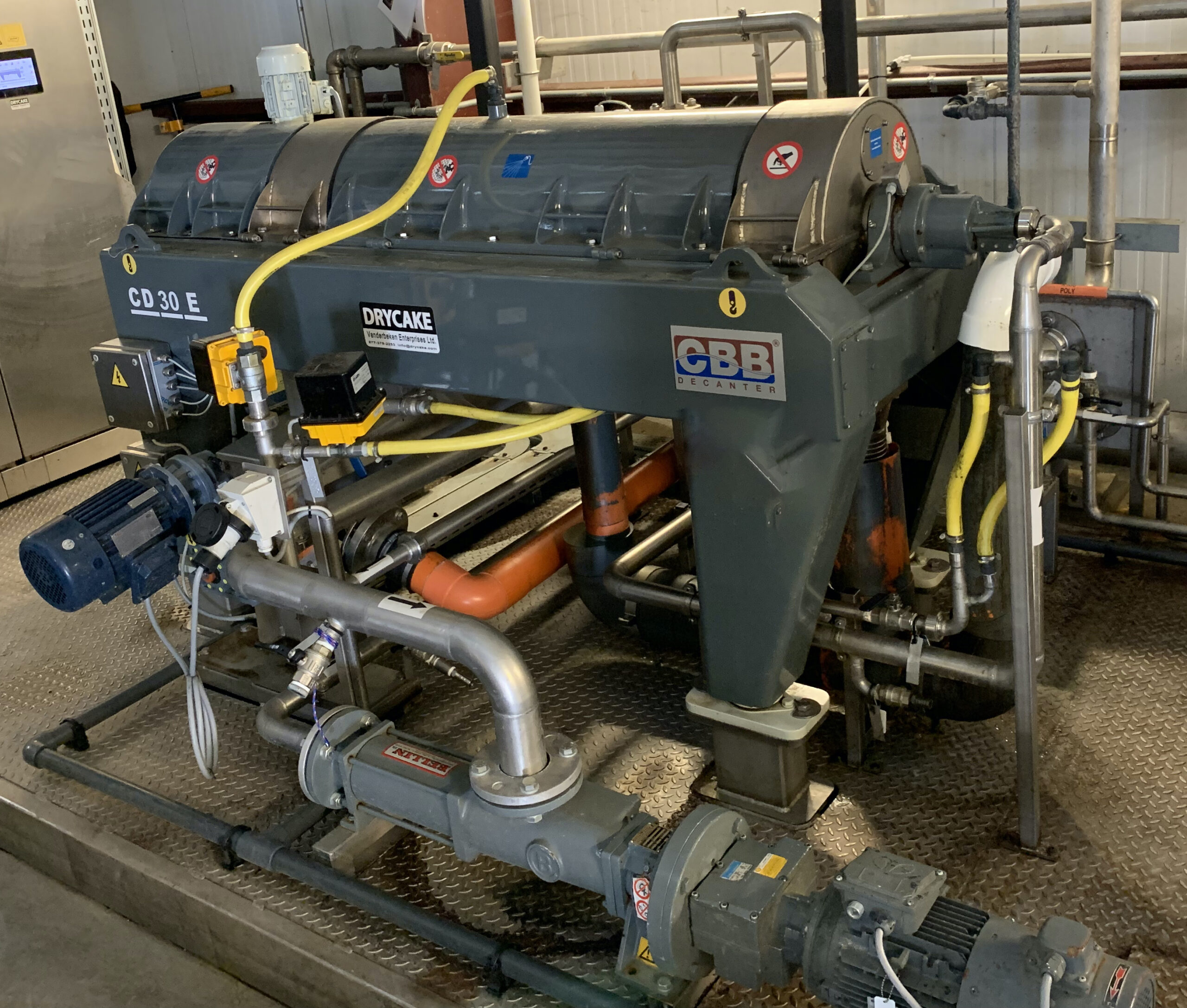 Aulick made the following recommendations to the brewery regarding an initial trial of Sul-Fight. In this specific application, there was no way to prevent the production of hydrogen sulfide. Therefore, our approach was to feed a solution that would react directly with the existing hydrogen sulfide.

1. Sul-Fight was fed for the 8,000 gallons of sludge currently being processed.

2. Aulick will supply and maintain a Pedestal Mount Chemical Feed System (PM System). This versatile chemical feed system was installed by Aulick Systems Technicians in a timely and professional manner.

In this case, Aulick’s Sul-Fight proved a reliable solution to remove the existing hydrogen sulfide from brewery operations. Aulick will continue to regularly monitor hydrogen sulfide levels in order to show continued success. 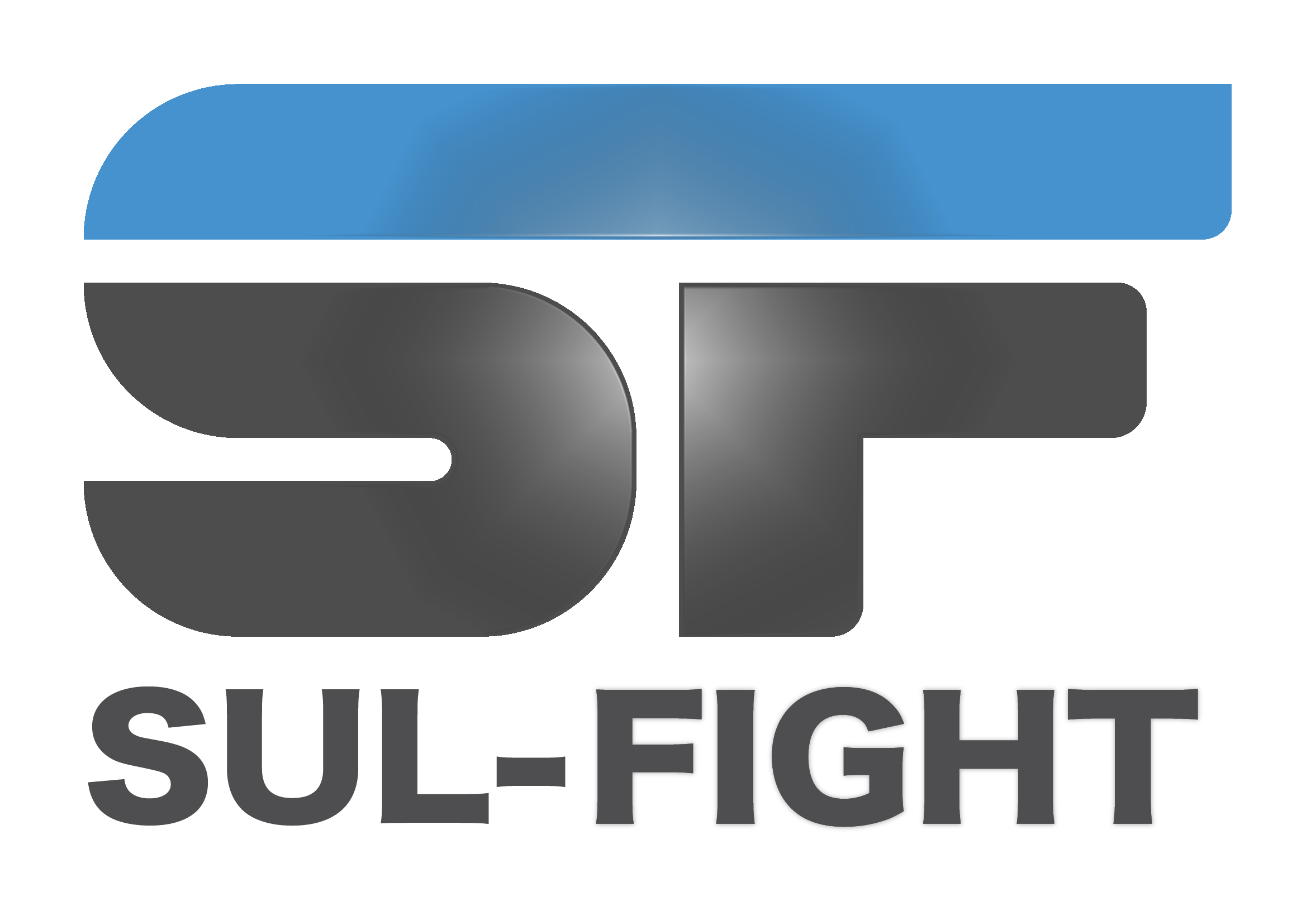 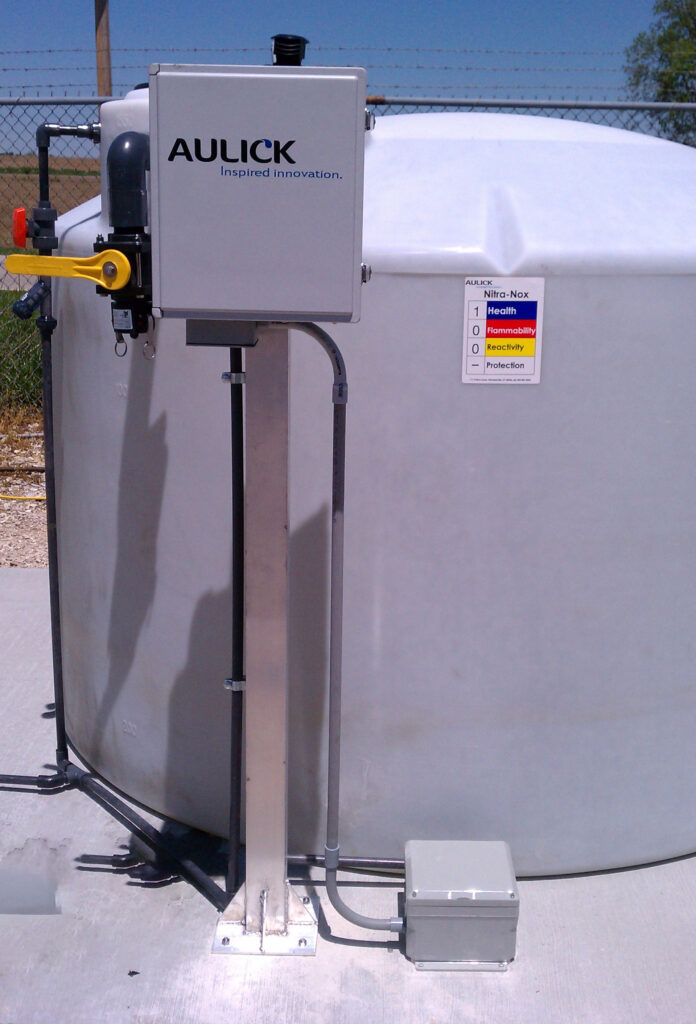