Is a plant trial the right move for your drinking water utility (and why)?

Clarus, an orthopolyphosphate blend with the unique ability to chelate, remains the phosphate of choice at WP1 because they have high levels of iron and manganese in their raw water. For that reason (and because Clarus has the ability to reduce oxidized metals), several other WTP’s have also begun its use. In each case, Clarus is recommended to be fed pre-oxidizer to chemically combat iron and or manganese, thus improving water quality.

Traditionally, zinc orthophosphate or other orthophosphates are fed into the clear well because their only function is corrosion control in the distribution system. Even this is suspect because they are only able to become active in a system where the phosphate comes into contact with metallic pipes.

Ortho-polyphosphate blends came along without clear purpose so they’ve continued to be fed in the clear well. The classical process is to feed fluoride and post chlorine in the clear well. Flocculants and some oxidizers are fed in the quick mix at the front end of the treatment chain. The oxidizer converts soluble, colorless, +2 cations of iron and manganese into red or black oxide precipitates which should be removed from the water as sludge in the settling basins. However, this doesn’t necessarily happen. The colored oxides also entrain throughout the water plant and the distribution network and even clog up residential water meters.

This process sequence was proven first at WP1. Other potable water systems have acknowledged the logic of this and followed suite. Examples include water plants in West Virginia and Kentucky while others are expected to begin trials very soon.

Clarus feed will be beneficial to WP2 both technically and financially because the process follows the universal laws of chemistry and physics and the oxidizer is not used in the sedimentation or filtration processes, but is fed at the clear well only to disinfect the finished water.

In this instance, it’s reasonable to conduct a 3-6 month trial and verify the entire process operation. Because there are 2 water plants and 2 source water lakes at WP2, a trial may be conducted at either or both locations.

Manganese dioxide build up on a residential water meter 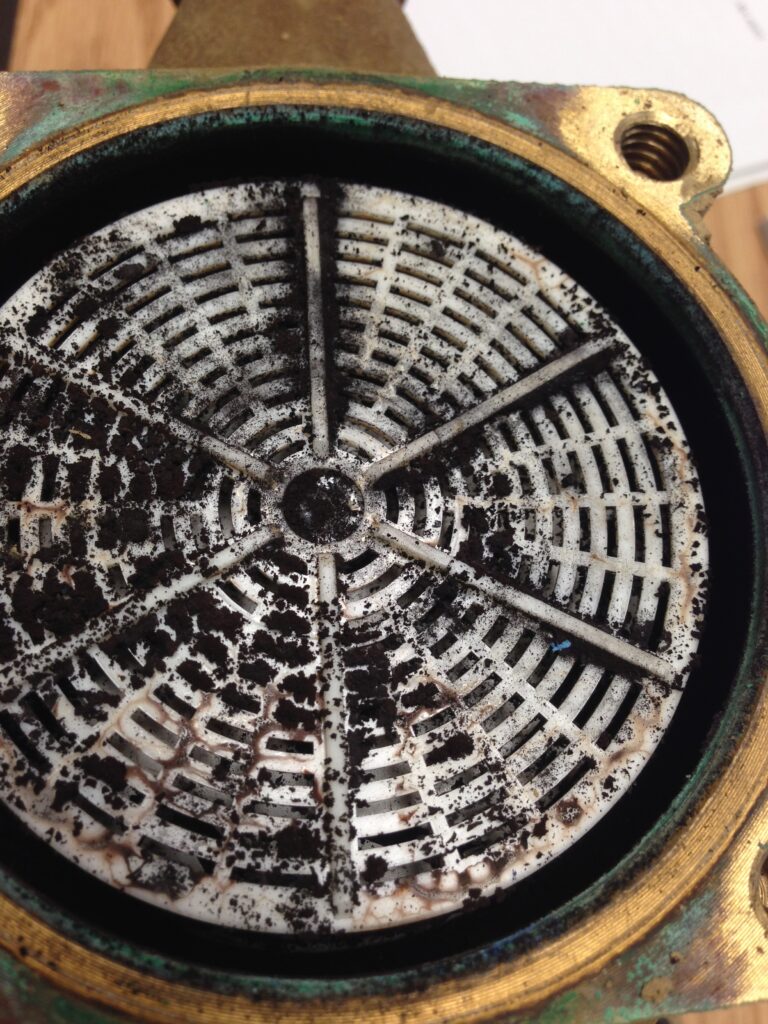 This manganese dioxide will precipitate out at the tap 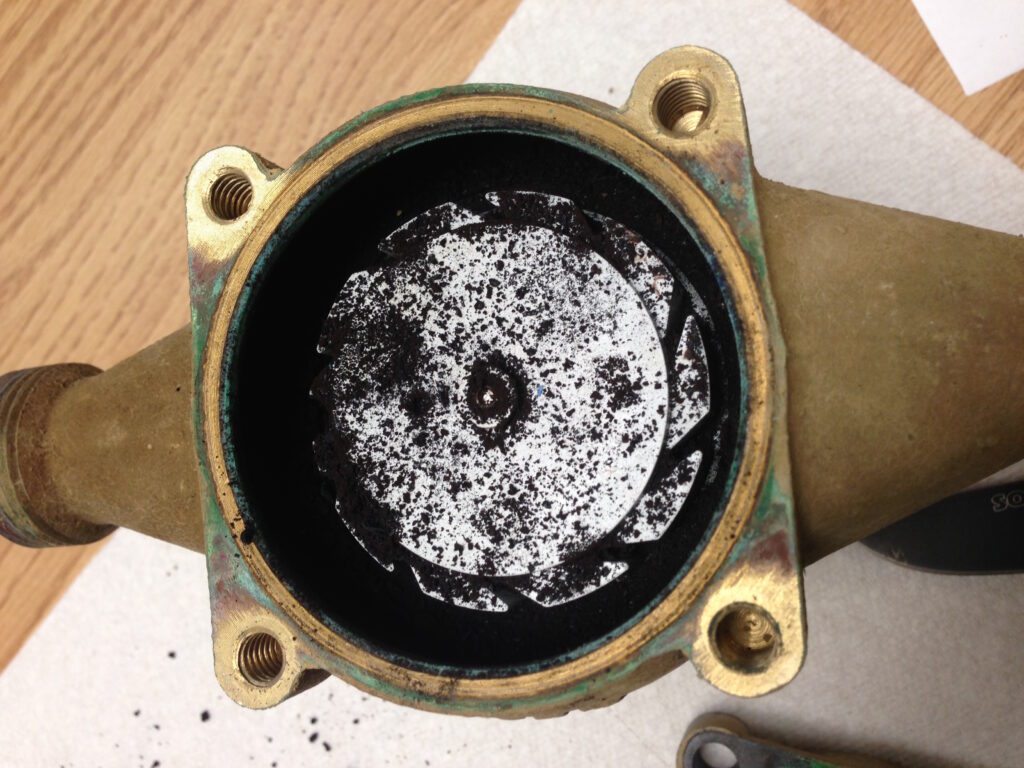 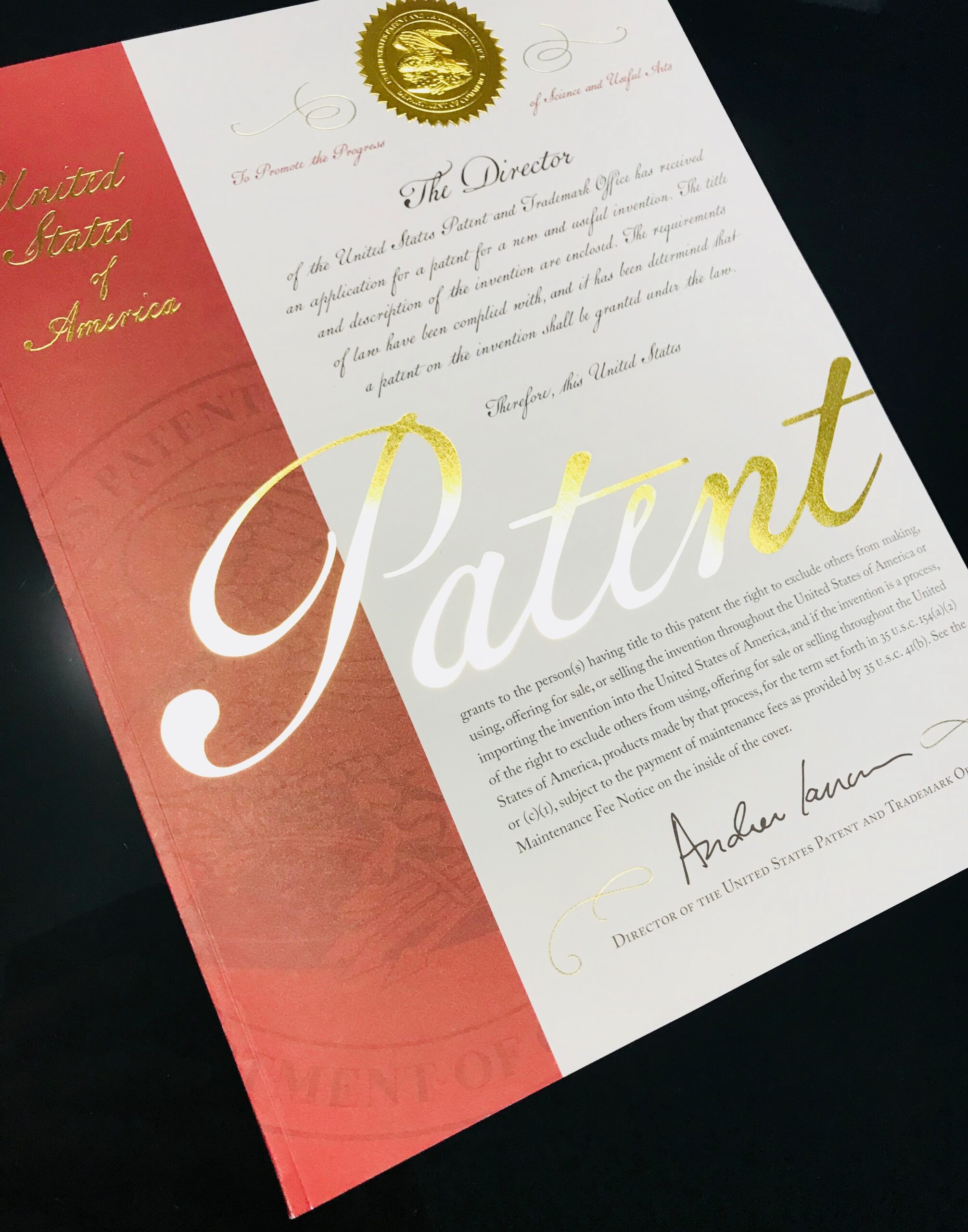